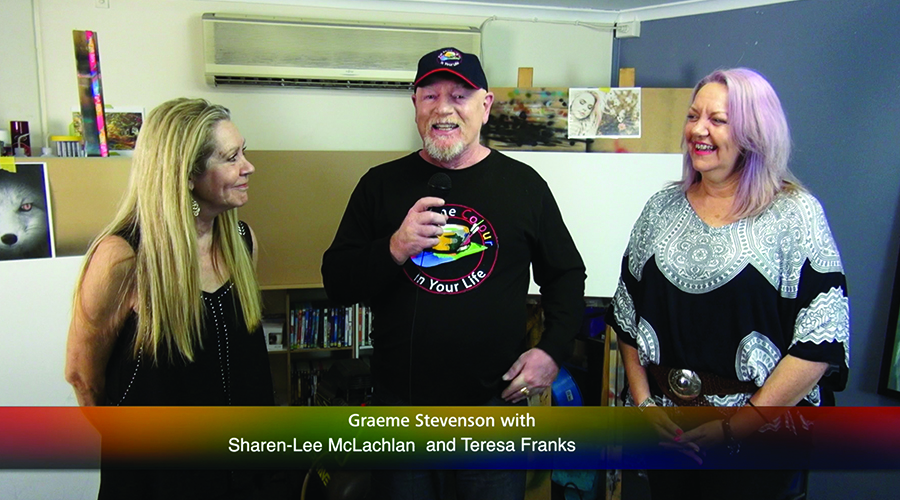 Read a little bit about the artists here, and support our site by joining and watching the episode below.