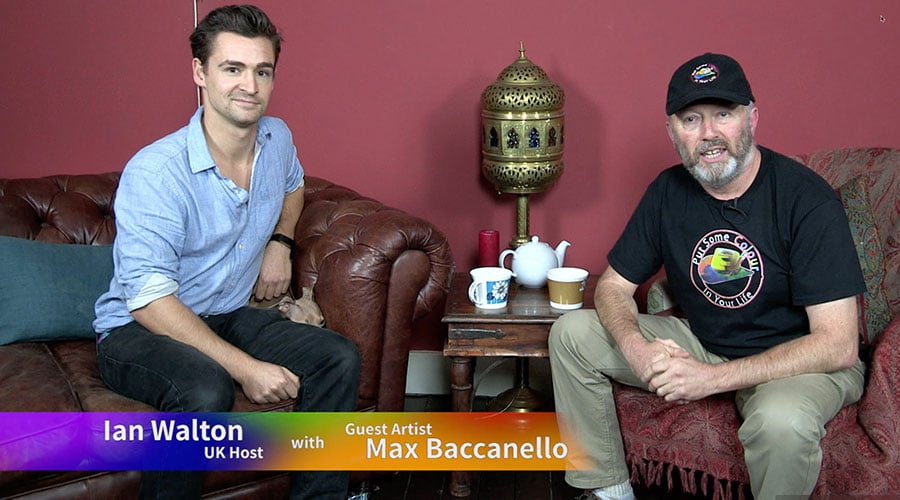 Max Baccanello finished studying at Charles H Cecil Studio in Florence Italy in 2010. Here, Max’s tuition was focused on academic portraiture in the lineage of traditional representational art and sight size technique. In 2006 Max Baccanello attended a foundation course in fine art at Chelsea College of Art & Design at the University of Arts London, after graduating from Shrewsbury School, where he was awarded the art scholarship.

Max Baccanello most notably exhibited with the pastel society at Mall Galleries and the Royal Society of Portrait Artists at Cork Street Galleries. It was here that Max Baccanello was awarded runner up prize from the Tiranti group. Max’s portrait of the Caudwell family was honoured by an unveiling and hanging at Blenheim Palace.

You can contact Max Baccanello about his art or art techniques directly via his website at maxbaccanello.com