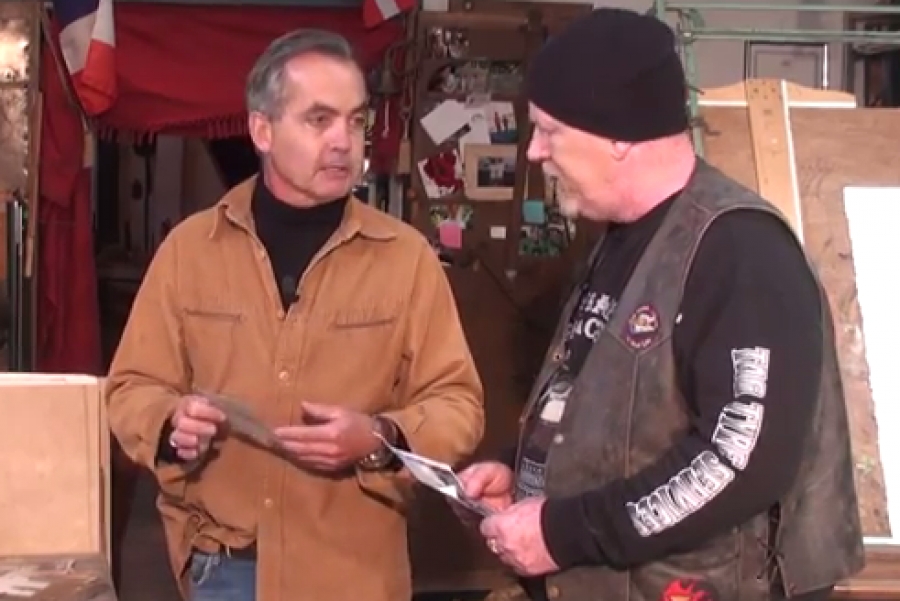 Featured artist Joseph Zbukvic appeared on Colour In Your Life Season Two (2). Read a little bit about the artist here and support our site by joining and watching the episode below.

Joseph Zbukvic is regarded as the worlds leading watercolour artist, and the Colour In Your Life team had the rare privilege to spend the day with Joseph in his Melbourne studio.

Joseph is a leading master of the watercolour medium of his time. His impressive achievements and enormous successes are due to his ability to transform any subject into visual poetic language. Covering an infinite variety of subjects, his sensitive, lyrical and atmospheric paintings have captured people and galleries from all around the world.

Joseph began his painting career in 1978 and quickly became one of Australia’s finest artists. Born in Zagreb, Croatia, Joseph immigrated to Australia when he was eighteen.

Joseph was honoured as being one of 6 judges in the prestigious Shenzhen Watercolour Biennial, Shenzhen, China. This exhibition was shown from 7th – 27th December 2015. This exhibition attracts the world’s best watercolourists.

Joseph has won over 200 national and international awards and exhibited his work in over 40 solo exhibitions around the world. He has published two books and has released several painting classes on DVD. In addition, there is a signature series of his favourite brush.

Joseph Zbukvic is highly sought after as a tutor due to his wonderful communication skills and generosity. He is a rare artist who is not just an amazingly talented and versatile painter but is also able to explain the visual language in simple, practical and understandable terms. Despite demands for workshops from all over the world, Joseph keeps his painting as a main priority and only tutors at a select number of workshops.