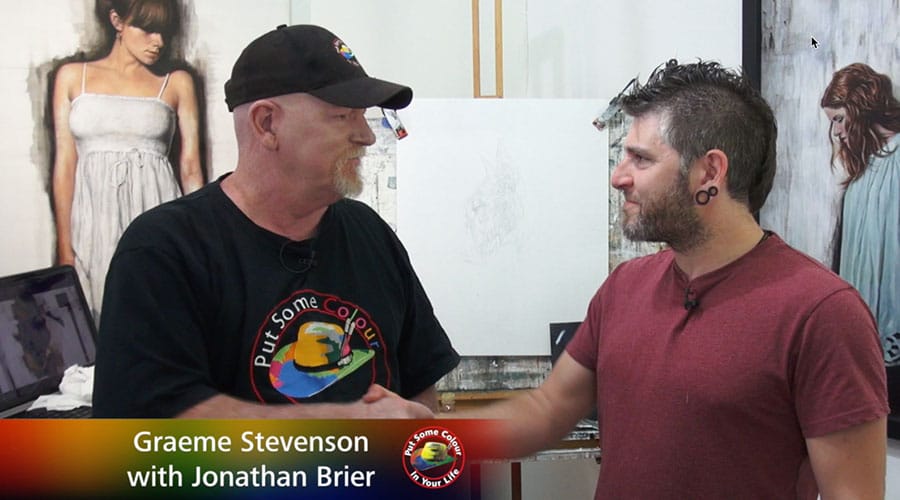 You can contact the artist about their art tips or art techniques directly via their website at http://www.jonathan-brier.co.uk