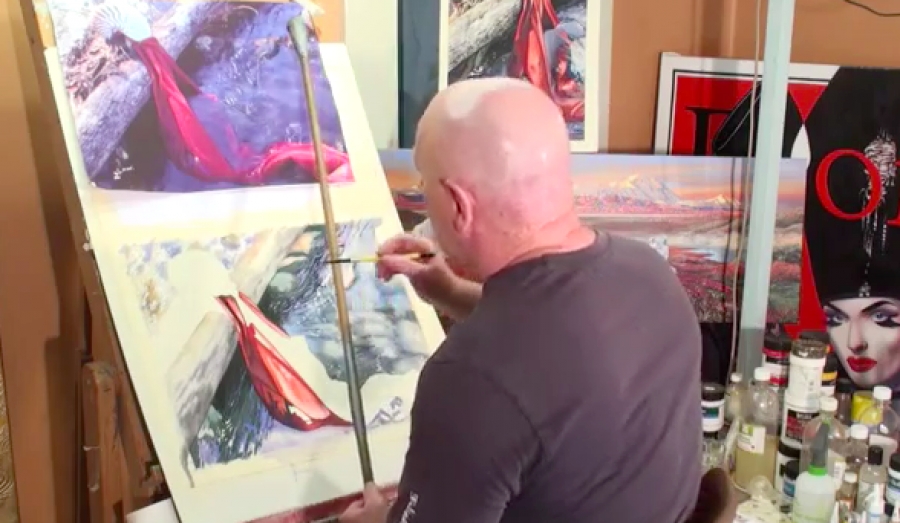 Featured artist Graeme Stevenson appeared on Colour In Your Life Season One (1). Read a little bit about the artist here and support our site by joining and watching the episode below.

Join Graeme Stevenson in his gallery as he shows viewers how to create wonderful works using watercolors. This is all in preparation for Joseph Zbukvic’s upcoming episode; check out Season 2, Episode 1 – watch and enjoy!

Born June 29th, 1958 in New South Wales, Australia, Graeme Stevenson began painting and studying animals and even at a young age had a tremendous fascination with the world around him. He began breeding Australian Parrots, and in his teen years took up the ancient sport of falconry. As his interest in art began to grow, he used the birds that surrounded him – his pets – as subjects for his paintings.