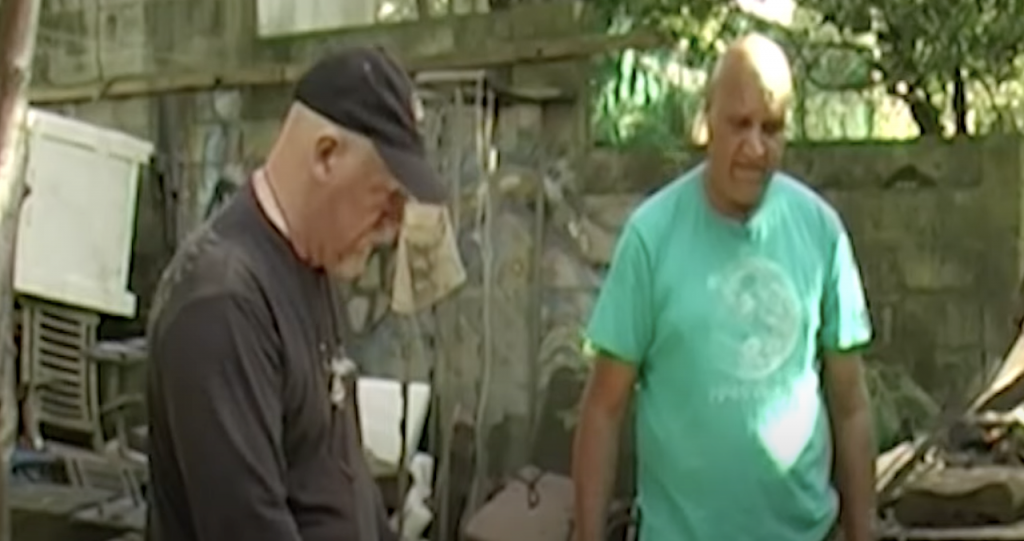 Featured artist Garth Lena appeared on Colour In Your Life Season Three (3). Read a little bit about the artist here and support our site by joining and watching the episode below.

In this episode, Graeme interviews talented sculptor and woodcarver Garth Lena, who demonstrates the stages he goes through to create an echidna from raw tree material.

Garth is a Minjunbul sculptor from Fingal Heads in Northern NSW who works with wood, steel, clay, and tree bark. In 2006, Lena was awarded the NSW Parliament House Indigenous Art Prize, after having only taken up his art practice in 2000.

“My ancestry is both aboriginal and South Sea Islander. My art reflects my origins but is not restricted by them. I am interested in modern interpretations rather than traditional forms.

My artwork is a way I see of keeping in touch with my land. I work from old stories and try to bring them into today’s times.” ~ Garth Lena