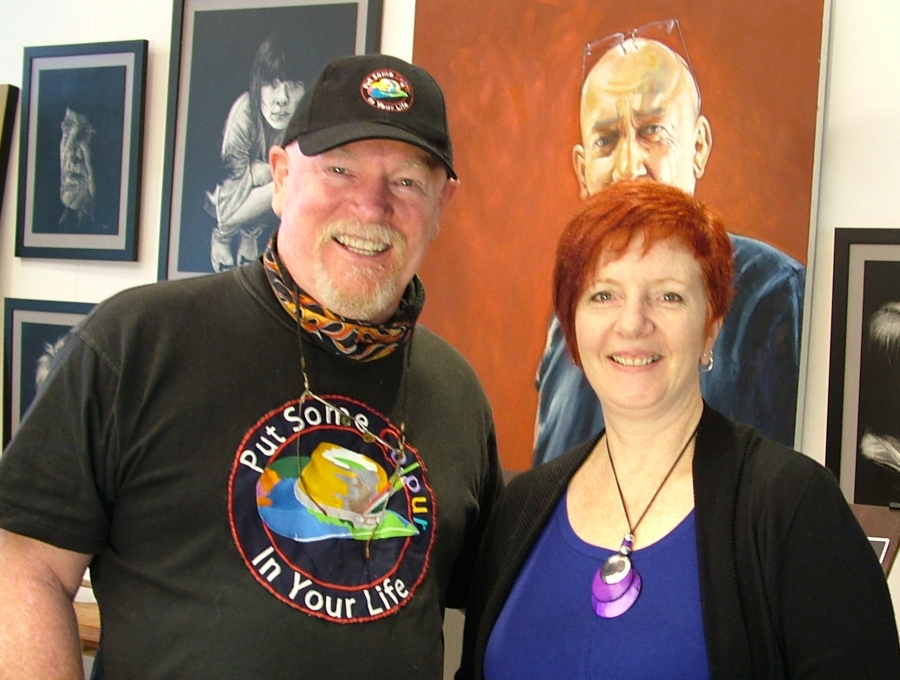 Carolyn Henry began studying art in 2007 and discovered that she has a talent for portrait painting. She was surprised and delighted to be chosen to exhibit in the 2008 Victorian Salon des Refuses with her first portrait.

If you wish to visit Carolyn Henry’s studio please ring and make an appointment, she would be happy to show you her workspace and current paintings.

Solo Exhibition at the Heritage Golf and Country Club, 2013

Won the Burrinja Cultural Centre Prize at the SHE Exhibition at Walker St Gallery, 2013