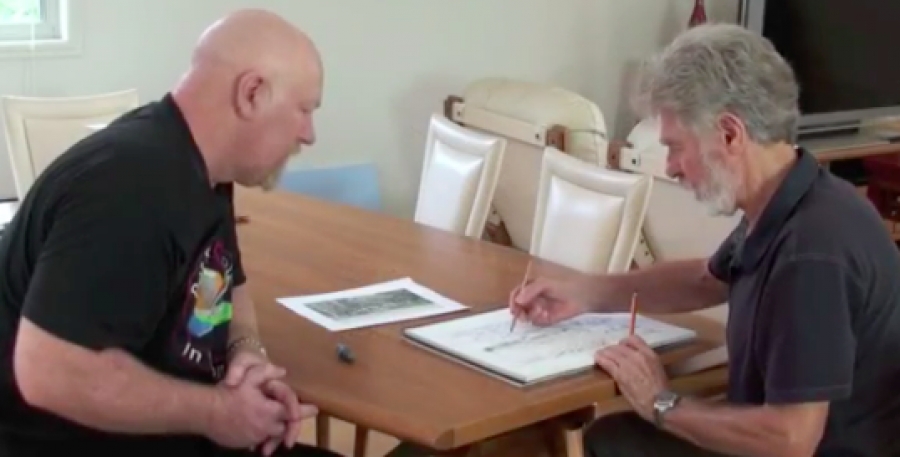 Featured artist Barry Mason appeared on Colour In Your Life Season One (1). Read a little bit about the artist here and support our site by joining and watching the episode below.

Barry Mason developed an interest in art in his early school days in Orange, but it wasn’t until he moved to Sydney at 16 years of age that art became a career path. Commercial Art & Design took him into areas of promotion, poster design, packaging design, cartooning, and a close association with advertising and marketing.

Retiring from his graphics business in Sydney, Barry moved to Lennox Head in 2000 and has now applied his background in graphic design and digital graphics to further his interest in the arts through painting. His works in oil, watercolor and pastel are now selling through private buyers, galleries, and exhibitions.

An early interest in photography took Barry Mason to many areas throughout the rural and coastal areas of Australia, in a quest for the subject matter. This long association with the Australian bushland and waterways remained with him and now reflect through his paintings.