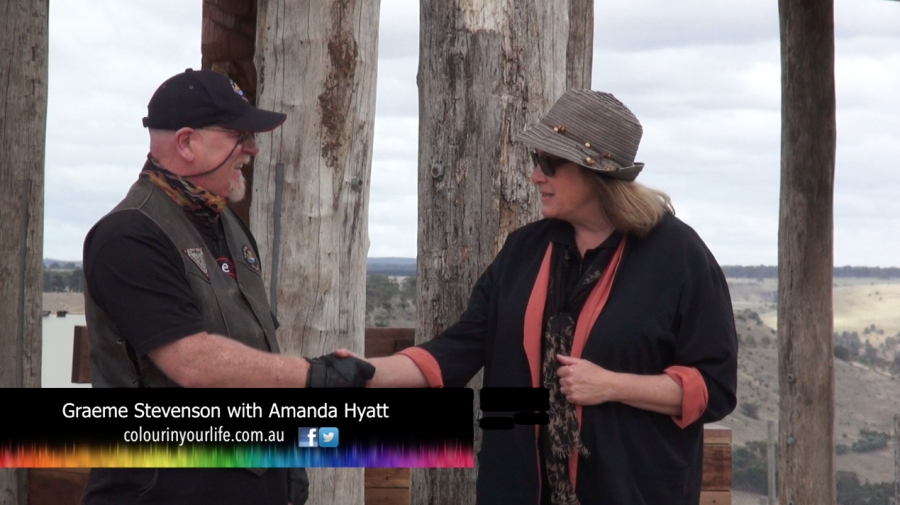 Amanda Hyatt is a member of The Twenty Melbourne Painters Society and The Australian Watercolour Institute for twenty-three years. Her career has seen thirty-three solo exhibitions, with articles published in magazines such as Flashart (USA), L’Art de L’Aquarelle (France) and The Artist (UK).

Amanda Hyatt was born and educated in Melbourne and qualified with a BSc (Hons – Chemistry) and Dip Ed. She began her art career in 1984 and has since achieved the following: