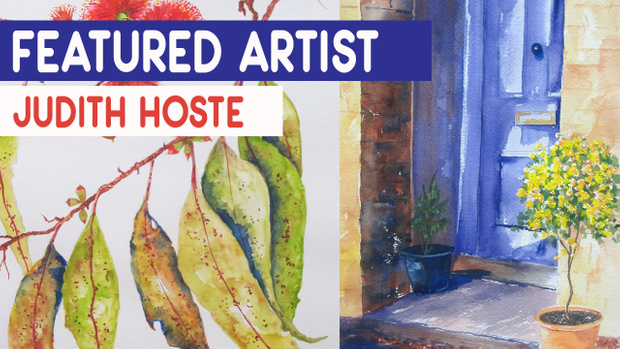 We’ve just released a new episode from Colour In Your Life Season 20.

In this episode, we featured Judith Hoste, a talented artist and teacher from the Central Coast of NSW, Australia.

Judith Hoste is based in Umina Beach in the Central Coast of New South Wales,  Australia.

Judith has been painting since 1981 and teaching and exhibiting from 1985.  Judith works in oils, watercolours, pastel and acrylics and tutors in these mediums also.

In 1981 Judith started oil painting classes at the “Noonameena” art studio in Booker Bay, with well-known teacher Mrs Ethel Jamieson.  After 4 years of tuition, Judith was asked to teach the beginner’s class at Noonameena.  That is when Judith’s teaching career took off.  She was then asked to teach at the Amber Arts gallery in Umina Beach, and then purchased the business with her husband Ken, 1 year later.

Judith works from her studio and gallery, Amber Arts, and teaches there Monday to Wednesdays. 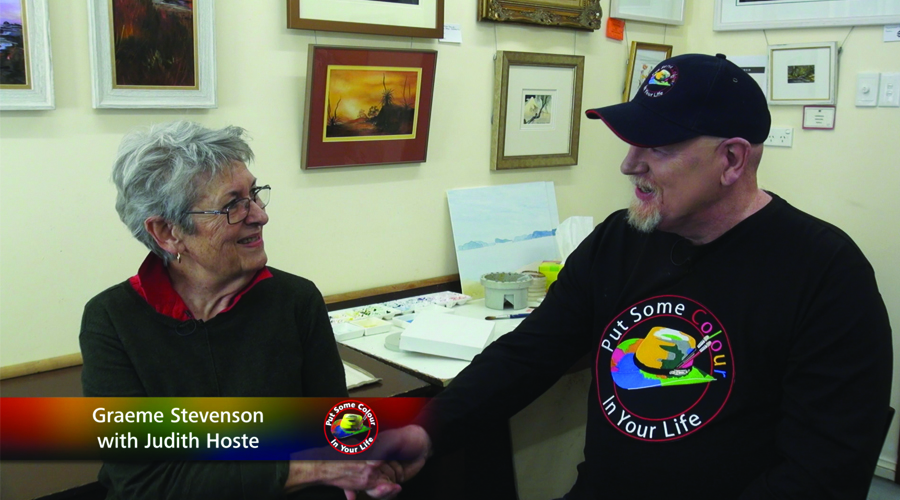 Posted in Articles, Blog, Your Colour In Your Life Story
← Just announced! Artists for the Hot August Night US Tour 2019.Summer wave →