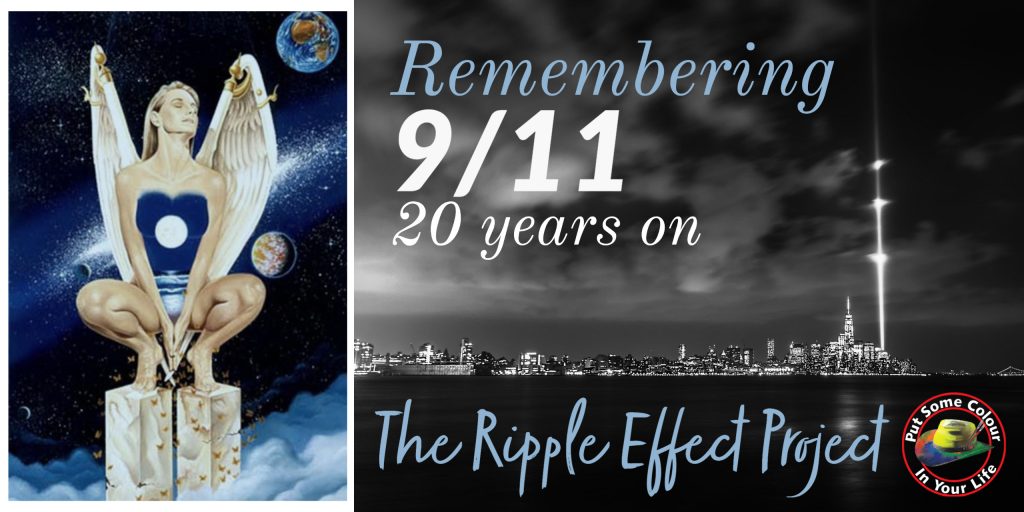 I think many of you are aware of my many years living in America, and since starting Colour In Your Life, I have been able to travel back many times.

My last trip back was my 62nd flight to the USA. I have travelled and hitchhiked across the states as a young man extensively and lived in Canada and Alaska for a while. The beauty is extraordinary, and standing under the Northern lights up at the arctic circle is something to behold. The animals and the wilderness are breathtaking, and I met and made some of the dearest friends I have ever had in my life while I was there. I met my mentor there( Tom Shanks), a truly remarkable man who had more good in his heart than any human being I had ever met. I have had the privilege over the years to have a number of the beautiful ladies I have been with model for me.

To say I was kissed on the head by an Angel when it came to these ladies is an understatement.

Stunning and gorgeous, and outstanding are just a few words that describe them. Lucky I’m a good talker cause my looks would never have won them over. I’m still very close to many of them, and my ex-wife Janet still calls me darling; she is the mum of my boy Taylor. I forgot to mention that I always wondered where the sun went down and was a knucklehead on occasions. When she was a young woman, Janet was a model and won more beauty contests and bikini parades than you could poke a stick at. I was able to get some of her modelling shots many years ago and have produced a few paintings of her, as I have done with a number of them.

Even my beautiful partner Jo, who was also a model in her early days. One of my ex’s” Shelly, caught up with me about a month ago. Yes, she was a model as well, and she looked at me and said, “Grae, you have a marked pattern here.” We both laughed.

The reason I mention all this was in 2001 on September the 11th, I was with a mate back here in Australia in the evening watching TV and what we thought was the movie the towering inferno.

It wasn’t, of course. It was the trade towers in the USA under attack by religious fanatics. They occur in all religions. I know NEW YORK well; I lived there for a while and knew friends that worked in the towers. Unfortunately, I lost a friend, and the world lost some of its innocence that day.

That has happened a lot over time. My good friend and fellow Artist Mark Waller, I’m sure many of you would know, said to me, let’s do something about it. So, I’ll cut a long story short and might write about this journey I took with Mark one day, a remarkable human being.

WE decided to not let hate have a place in what we say, and in 2002 we started “The Ripple Effect Project”.

Myself, Mark and a young woman named Jody Daley spent the next year painting many paintings representing redemption and hope. With Tom’s help, we travelled to New York a year later and gave and sold the paintings and gave all the money away to charities to say that we can make a difference, regardless of the hate and ignorance that surrounds our world. About a quarter of a million dollars of work was donated.

I did this picture of Janet sitting on the symbols of the twin towers; they are cracked and shattering, she has her hands clasped in prayer. The butterflies represent the souls of the people that died rising into her womb. A full moon and a beautiful ocean awaits, and then the universe beyond. It looks Exactly like Janet, and I have a good mate that bought the piece to help.

I will write about the journey of The Ripple effect one day – if you are interested, Graeme.