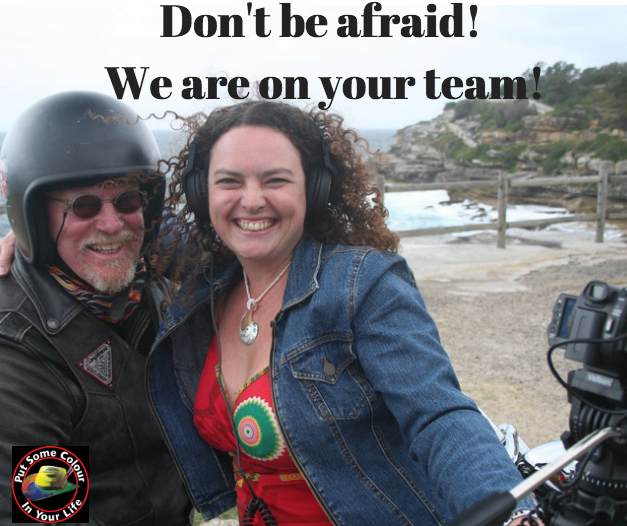 The sheer terror of exposing yourself to the world, having people possibly judge you and heaven forbid even giving you a thumbs down on one of the social networking platforms can be confronting and upsetting.

Artists have fragile egos as it is.

I have been an artist for many decades now, and in that time I have had people love my work, to the extent they have invested in what I do, then I have had and heard comments from people on how bad it is.

What do you do?

Well, that one-word fear is the one that generally stifles many artists.
I think apart from the investment to be on CIYL, the fear of exposing your artistic underbelly haunts the decisions that some artists make.

At the moment we are gathering as many video testimonials as we can about what it is like to be filmed for the series, but also, what the show has done for the artists that decided to take the leap and have an episode made of their life and work.

I think after filming many hundreds of artists in seven countries now, that if this was not doing great things for each artist that we have filmed, there would be a lot of bad press, but guess what? There’s not.

Not that we are aware of and I am always willing to listen to anyone that works with us if there was.

It takes time to put our show together

It takes a considerable amount of time, effort and technical skill to put each show together, apart from the fact that Sophia and myself are jetting around the globe on a regular basis to do this.
There is literally hundreds and hundreds of hours put into each show by the team to make sure that everything we do comes out to be the best possible result.

We all study, especially me, every aspect of each person we film, even the area and the historical background. We find out about each persons own social networking platforms, their lives and motivations.

Sophia is a Godsend

I have to say that finding Sophia eight years ago was a Godsend. We are the best of mates and know exactly how each other thinks, what and when we have to do something on a days shoot.
We both study the CV of each artist carefully and then when we arrive on the day, generally at 8.30am, spend another few hours speaking to each artist to go even deeper into their lives.

It takes about two hours to set up the lights, arrange the studio, do sound checks and anything else we feel we need to address for the day.

Nerves are very quickly dissipated after Sophia has kissed and cuddled everyone in the room, LOL.

The day normally lasts about six to seven hours if the artist has done what we have asked them to do, in relation to preparing themselves for the day, then generally everything flows very well. Even when artists are so right-brained, we can make each day we film work for the best result.

We generally ask each artist to prepare three or four images of the same subject in various stages of completion for the days shoot. Most people can’t paint a painting in one day, so this helps you move through the day far more easily.

For those artists who take many hours to create their work, we ask them to take us through specific techniques over the filming. In the end, the artists work is still seen, their life’s story is showcased along with their work as well.

If the artist feels like they have said something wrong, then we simply stop and retake the shot, there are so many things that we can do that will make the day flow without nerves taking over.
All of the so-called bad footage is just edited out so that the very best presentation can be made.

The CIYL team is probably one of the most unique on the planet, as our business model is the only one of its kind in the world. Everyone involved is incredibly specialised in what they do;

I wanted the best, and that’s what I got.

They are your team as well if you decide to be a part of the CIYL global idea.

if the words fear and procrastination are little friends that sit on your shoulder….

In the end, if the words fear and procrastination are little friends that sit on your shoulder and, even after watching the many testimonials that artists have given over the years, and NO, we don’t pay anyone to do that, there should be nothing that stops you from doing this.

Many artists have gained sponsorship and sales before even committing to CIYL, and I would think the idea of being an artist is to SELL your work. What a great excuse to contact your past clients and tell them of the opportunity to be on the show.
CIYL is one thing that can enable your work to be seen for many years to come so get on board and let us do what we do best.

Five years will still go past, ten years, fifteen years and in all that time you probably will be doing the same thing to try and get your work to a larger audience. CIYL can do that for you.

Submissions are now being accepted from visual artists in mediums including painting, drawing, mixed media, glass, collage, sculpture and others.

If you are serious about your art and want to take your art practice to the next level then it’s time for you to contact us.

Read more here and then Email Natascha with your online profile and email address.

We look forward to hearing from you. 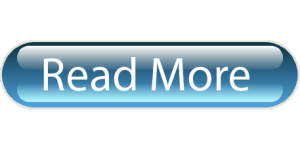